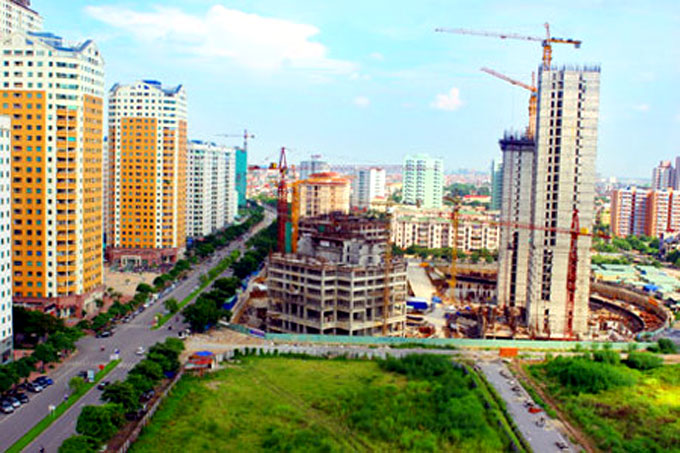 Before 2009, it was not possible for a foreign investor to legally acquire a tenancy interest in land for commercial business purposes in Vietnam.

As a result of the passage of new legislation since 2009, it is now possible under a limited number of circumstances for foreigners to acquire a long-term tenancy in land for use such as for a factory, warehouse, retail, wholesale or office space.

One of the more common approaches is to use a parent-subsidiary business formation to hold the lease to the land.

Under this approach, a foreigner who holds an interest in a legally formed joint stock company (JSC) established pursuant to Vietnamese law and authorized to operate a business for one of the purposes previously described acquires a tenancy in land by first having the JSC establish a wholly owned subsidiary.

The land is then acquired by the wholly owned subsidiary from a private party in Vietnam and subsequently in a transfer leaseback transaction— the property is transferred to the government and leased back by the subsidiary.

This latter lease back is necessary because in Vietnam only the Government has the right of land ownership and only it can grant the right to a foreigner to use the land, which is referred to legally as the Land Use Right (LUR).

Therefore, land itself in Vietnam cannot be bought. In practice, this means that the Government leases LURs to eligible individuals and organizations for a set period of time and purpose. These rights are evidenced by a LUR Certificate (LURC).

The registration for the LURC is compulsory for the land users. Thus a foreign investor who requires land for a factory, warehouse etc. must lease the LURs for the site to be used from the Government.

Foreigners who are not licensed to operate in Vietnam cannot obtain such a lease. When the lease expires, the right to use the land, and any infrastructure connected on the land, reverts to the Government with no compensation.

A similar result can be achieved using a joint venture form of organization.

The LURs detailed above are only valid for a restricted period of time, in general 50 years. In exceptional cases the Prime Minister can extend the duration to a maximum of 70 years.

Such an extension is usually granted (but not guaranteed) if upon expiry the investor wishes to continue to use the land and they have complied with the land regulations during the period and the land use was consistent with the approved land plan.

Most experts agree that Vietnam’s relaxing of land lease laws has been a very helpful move for the economy but believe much more should be done to overcome the hesitancy of foreigners— as many parts of the law remain unclear.